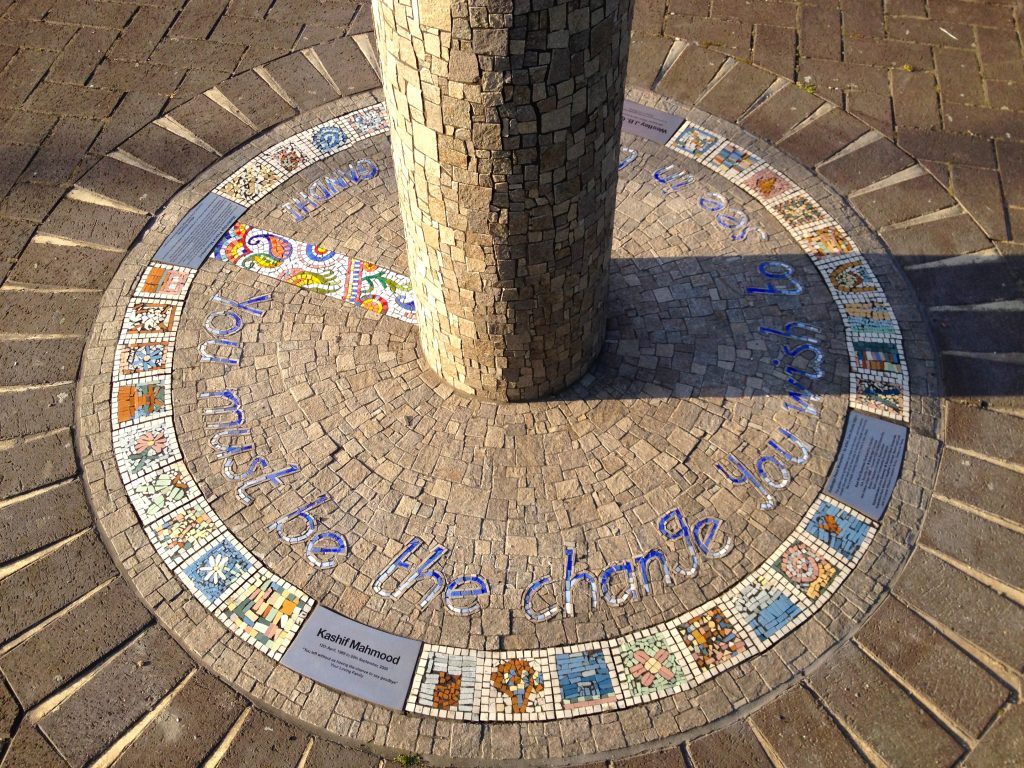 A memorial column dedicated to young men killed in knife crimes in the local area. The monument uses the mendhi patterns that are common to all Indian sub continent peoples as a symbol of community unity. The column is topped by a golden cone and has a mendhi pattern running down its front and around the floor. Incorporated into the floor section are mosaics made by local children and commemorative plaques. The project was supported by the campaign against knife crimes <knife crimes.org>. 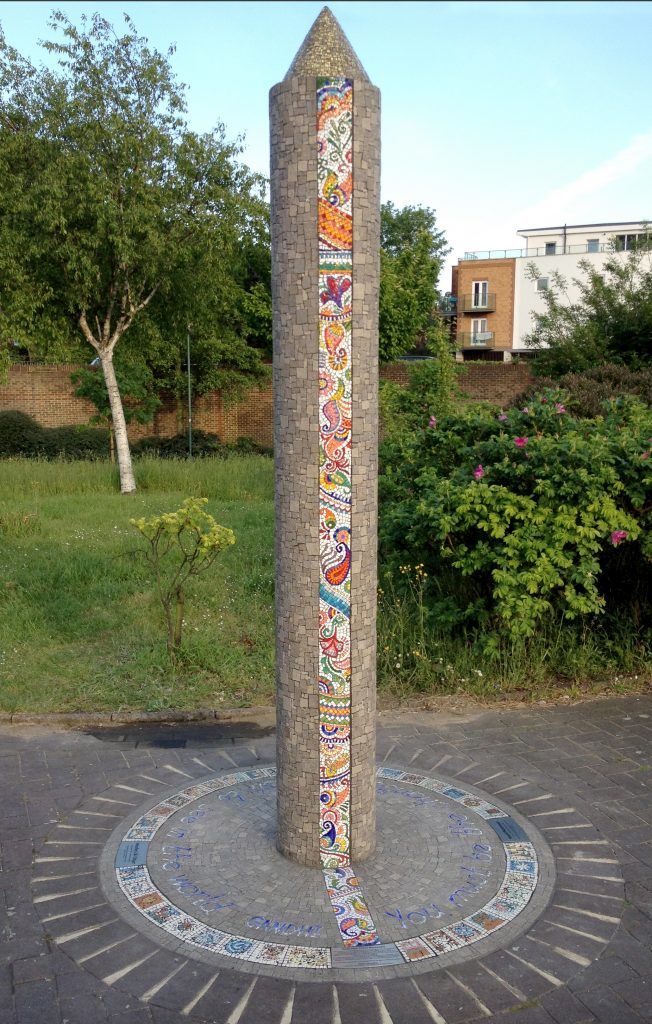 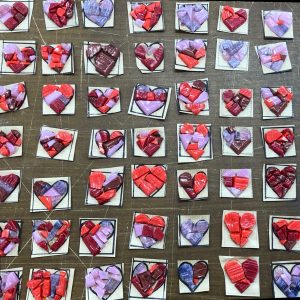 An act of love and inspiration 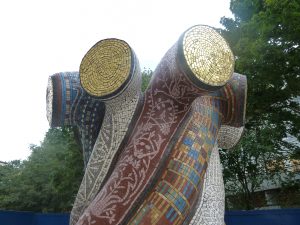 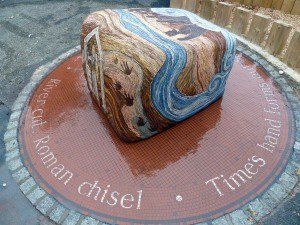