Media requests can be sent directly to Gary at <gary@drostle.com> 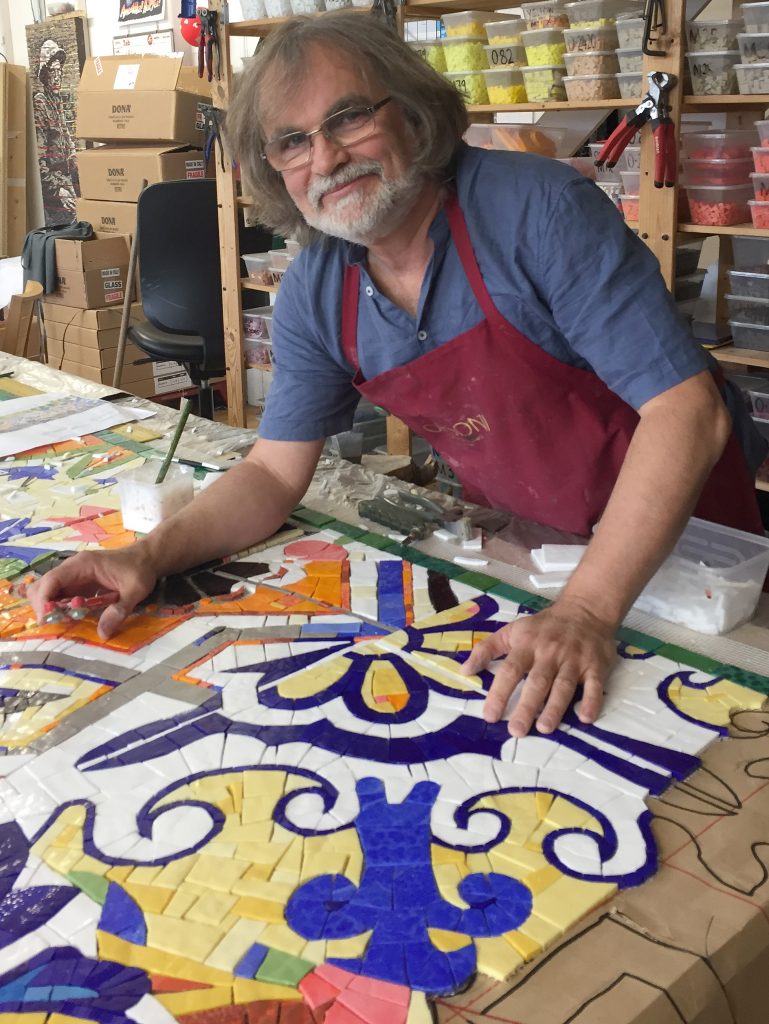 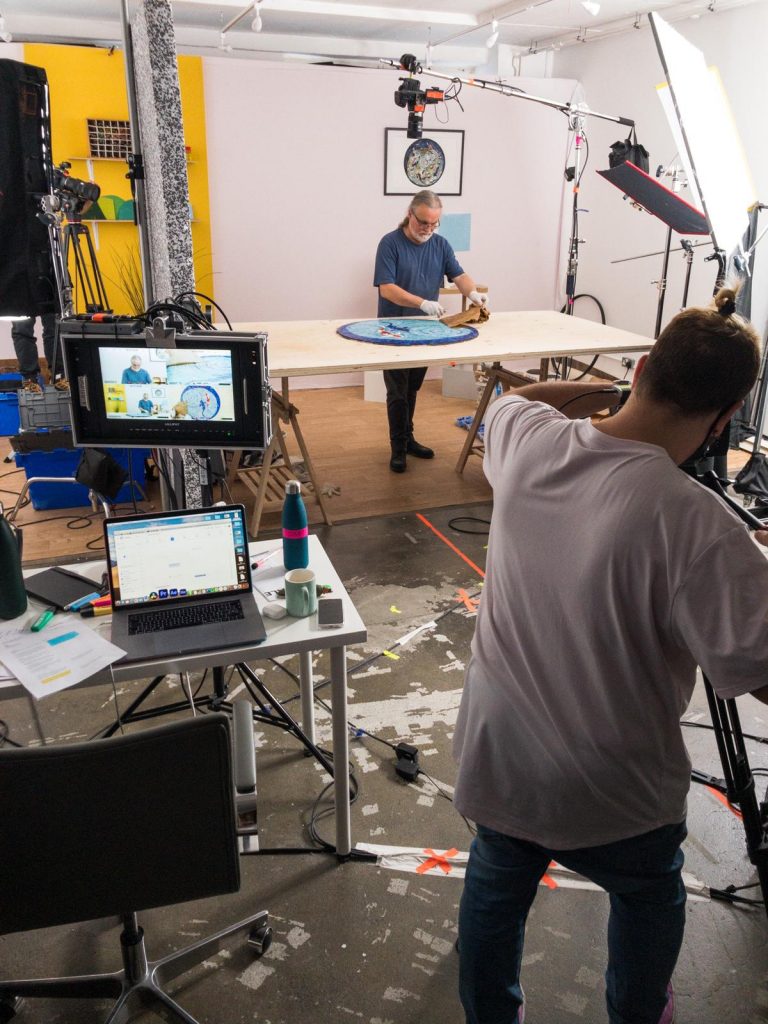 I am happy to supply images for articles and media on request.

Some of the press, media and publications featuring Gary Drostle's work.

09-2018
Groutline, Journal of The Society of American Mosaic Artists – Cover feature on Gary Drostle’s work at the Lucile Packard Children’s Hospital in California.

07-2010
Chester Chronicle looks at Gary Drostle’s work in the run up to a major commission for th eChester Roman Amphitheatre.

04-2010
Mosaic Art Now – River of Life Part 1, first of a series of articles on the Iowa University ‘River of Life’ mosaic by Julie Richey who worked on the project.

06-2008
Groutline Magazine of the Society of American Mosaic Artists – Interview by Nancie Mills Pipgras with Gary Drostle on his award for Best Architectural Mosaic at the Mosaic Arts international 2008 in Miami, FL 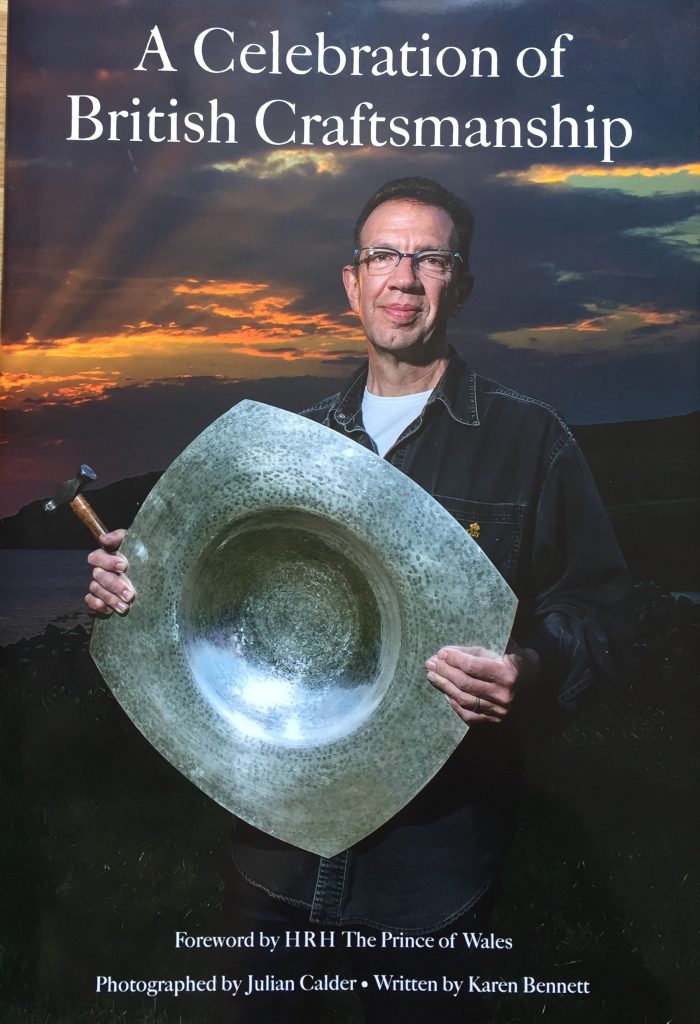 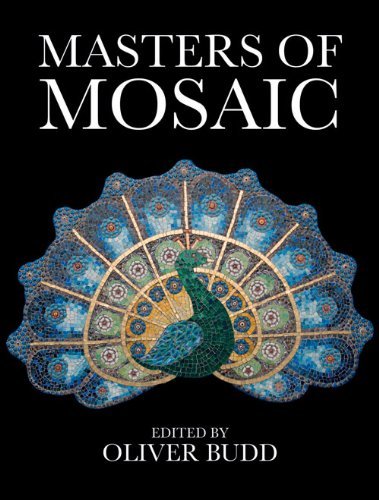 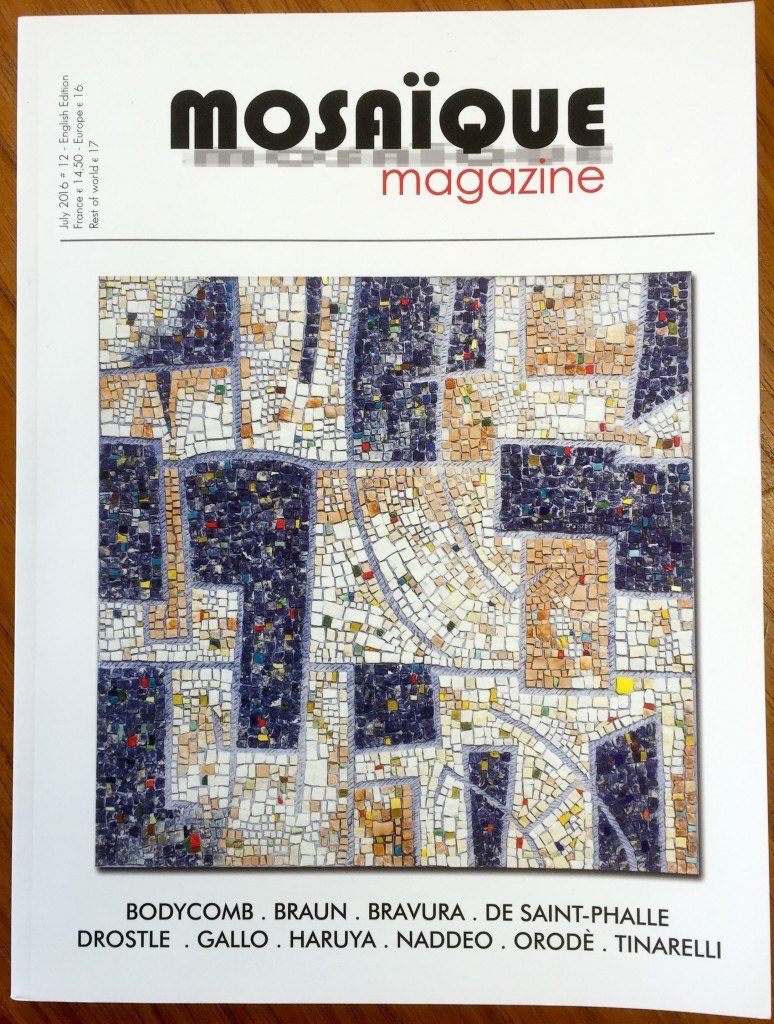 A Community mosaic in the Paraiso Barrio of Bogota, Colombia.

Mosaic for the University of Iowa in Iowa City

A mural for Erith in Kent