Holyhead Celtic Gateway Mosaics and the tale of St Cybi

A set of six mosaic panels (three pairs) for the new Celtic Gateway Bridge in Holyhead on the isle of Anglesey. The mosaics represent the ancient story of St Cybi and St Seiriol, two 6th century saints who would walk from the east and west side of the island to meet at a holy well in the centre. Cybi coming from the west always had the sun in his face (going there in the morning and returning in the afternoon) while Seiriol from the east always had his face in the shade. So they became known locally as Cybi the brown and Seiriol the white. 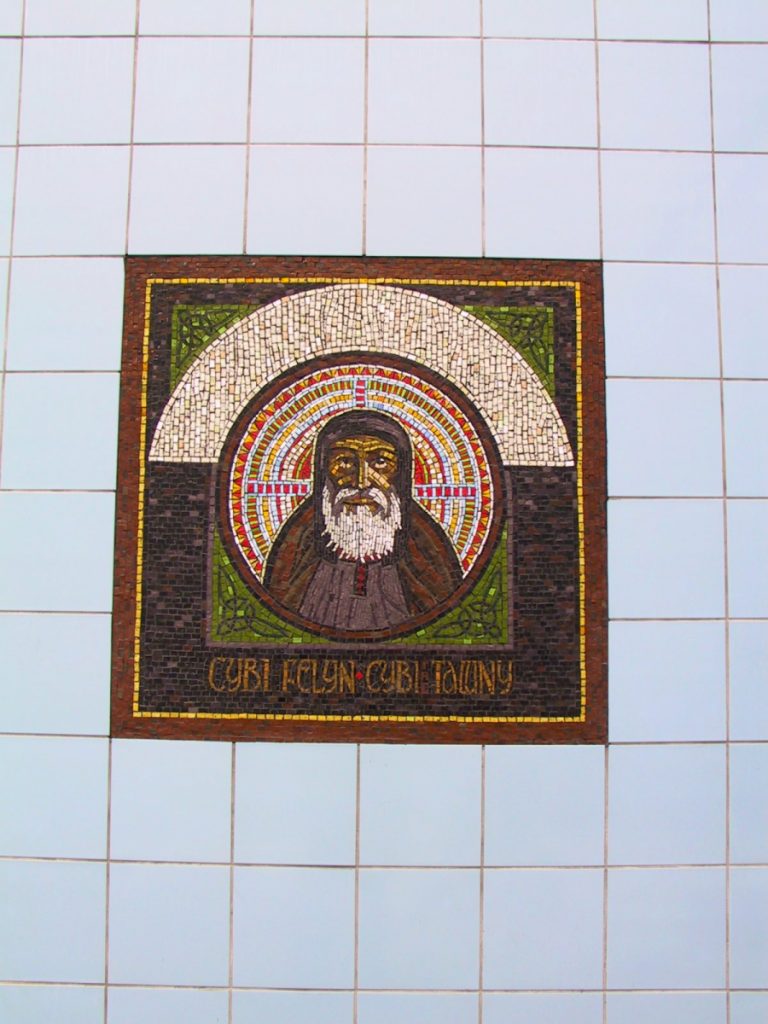 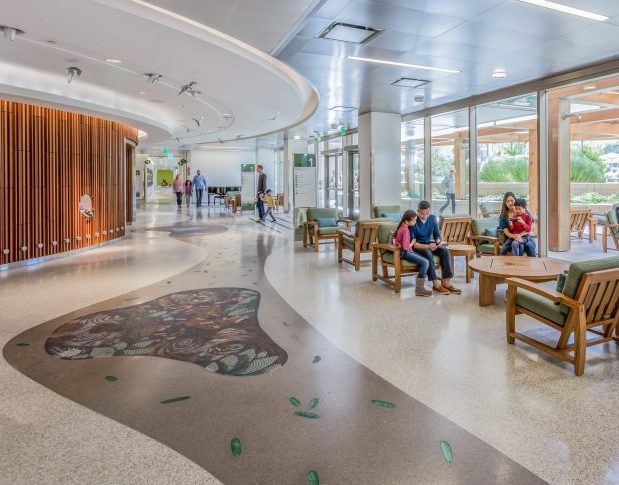 A rare discovery: Revealing the mysteries of local history in Trumpington

Tucked away in woodlands near to Byron’s Pool just outside Cambridge, England, walkers might stumble across a mysterious mosaic apparently showing a grave full of 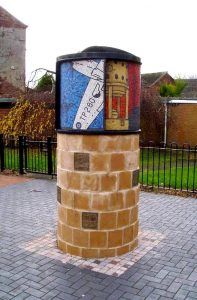 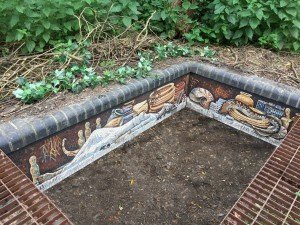 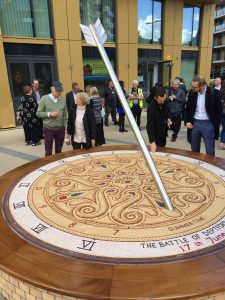